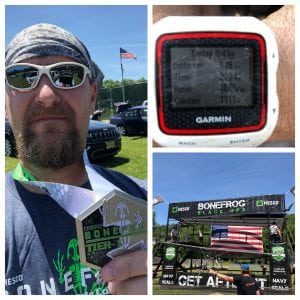 So I finally got a chance to do a BoneFrog OCR race! It was pretty awesome! It was at The Waterloo Village in Stanhope, NJ.

First thanks to the dude who let me use his sunscreen “forgot mine” and gave me a bandana to wear! Life saver man! Thanks!!

I was looking forward to it for a lot of reasons…

Most of the races I have done are Spartan races and they are always on a ski mountain so you are always battling some steep climbs. I normally do well in the trails, so I was looking forward to the terrain at BoneFrog!

I wish I was a bit more prepared with the running to be honest! I really only ran a few times since I did the Spartan ULTRA back in April at Mt Creek.

The trail section was awesome and there was a lot of flat running and I found myself taking breaks, which I never do on the flats! Anyways! 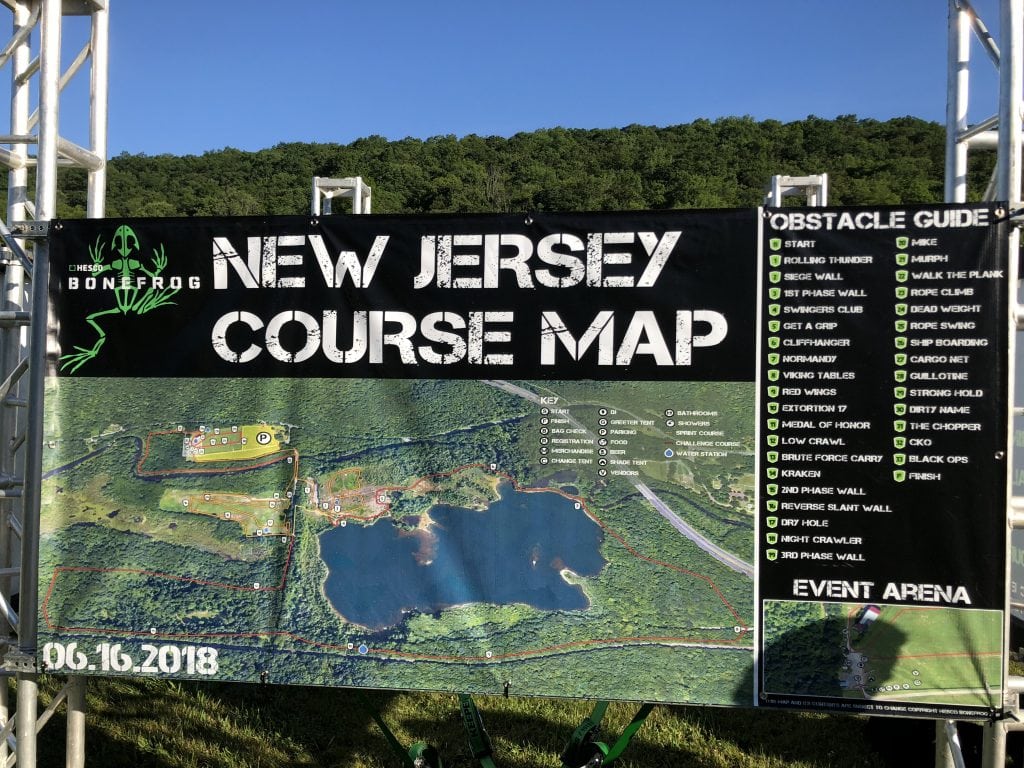 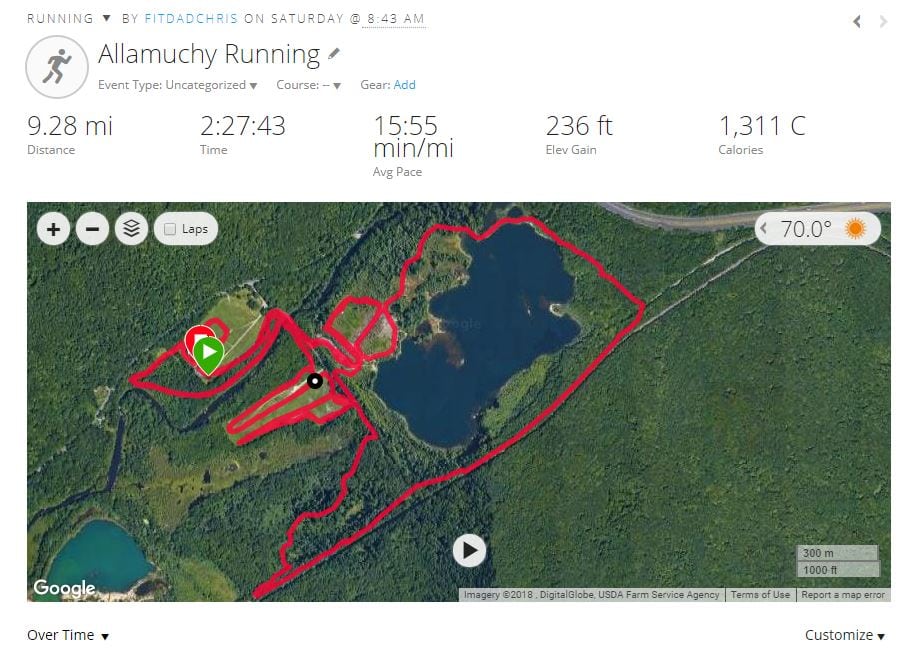 I was feeling really good about my chances on the obstacles and wanted to take time to watch how people were doing some of them since they were new to me… I def got time to watch because even starting the Tier 1 race at 8:45 there was a lot of back up already at the obstacles.

I think they really needed to put a bit of distance between the hanging obstacles and either set up another rig… there were a lot like Swingers Club, Get a Grip, and the Chopper where they didn't have enough space…. people would not choose a path next to another person so it was like wasted space…. anyways….

I wish I had warmed up more of my upper body because the Swingers Club & Get A Grip were early on and when I got to them my arms were like nahhhh ain't ready lol… Would have actually been cool if they had the Medal Of Honor early only to really loosen you up!

I did get the Chopper & Strong Hold which I was a bit nervous about!

All in all it was an awesome race! 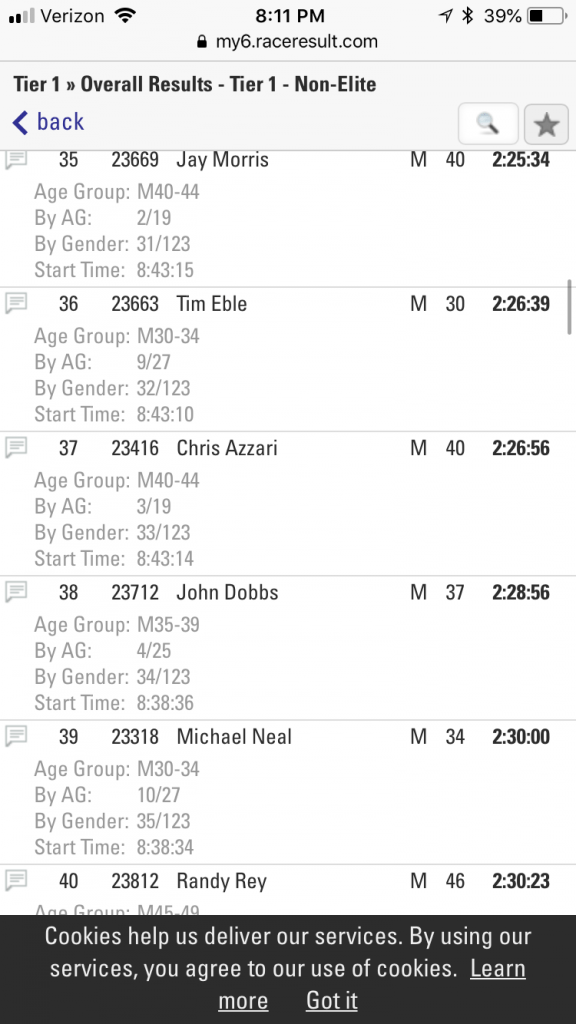 Makes me wish I just pushed a bit harder on those runs!

Congrats to all the winners!

Now I am training for the Super Spartan at Palmerton PA! I really want this to be one of my best races! I need to turn it up a notch and drop about 10lbs! I have been working pretty hard, but eating pretty bad! LOL

If you were there I would love to hear what you thought about the race!

How to Lose Weight When Over 40

As we grow older, our bodies start to slow down. We won't have as much energy as we did before. And because our metabolism also slows down, losing weight gets harder and gaining fat becomes easier. However, you don't have to go through that "dad bod" phase if you don't want to. You can still get back that great physique you had when you were 25 with ...