Review of NeuroActiv 6 by Natural Cell 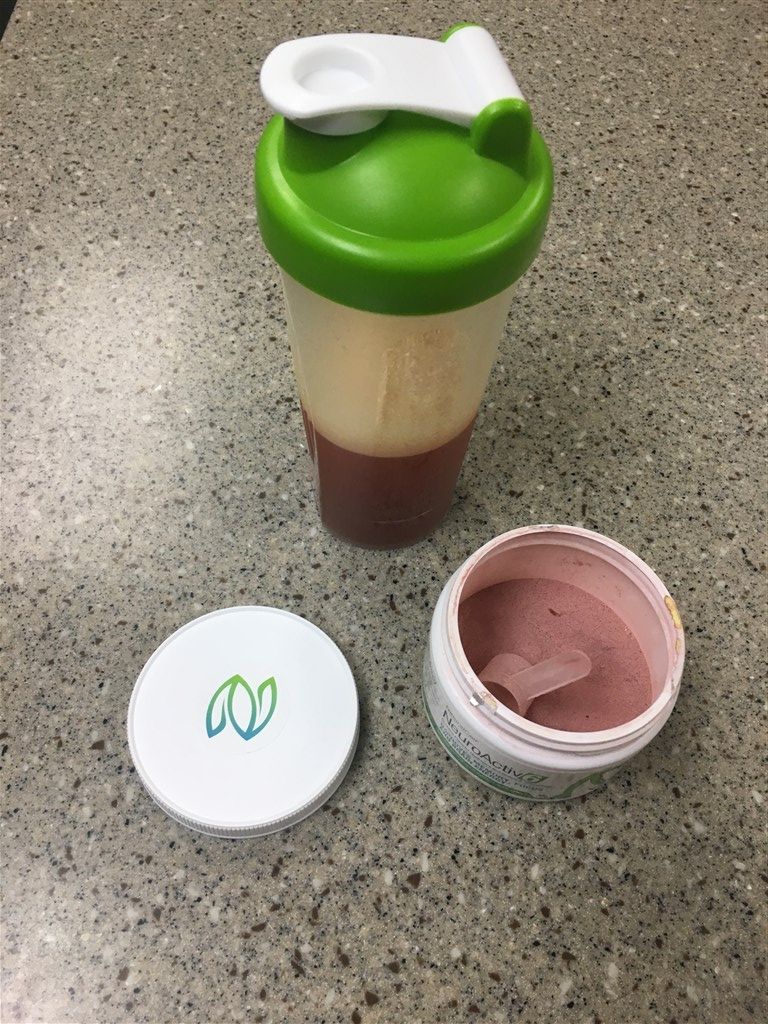 So have you ever seen the movie Limitless? Or even the new series…. both awesome by the way! I highly suggest checking them out! <<< rewind… .oh man as I was just searching for a link to the series and saw that it was cancelled for Season 2! Man what a bummer, it was a great show!  Long live Brian Finch Anyways its on NetFlix….

Man.. sorry still bummed that it was cancelled. Ended with a cliffhanger too!!

OK back to what I was getting at! Guess I need to focus more 😉 So basically in Limitless there is a pill called NZT. You take it and you become Einstein X10 maybe even 20… You can figure out anything, recall pretty much any memory you have in your brain and take over the world… that is if you can keep getting the pills and of course not having your brain turn to mush from the side effects.

So I only mention this because after the movie came out so many companies came out with their “NZT” limitless pill that promised to do what it did in the movie or at least increase focus and make you smarter! Of course we all know that is not going to happen and most companies marketing the stuff are hoping you buy into the hype!

So yes I am sorry there is no NZT on the market or anything close to it! Sure there are some presecription meds that can really focus you in, but abusing those will really cause damage in the long run! 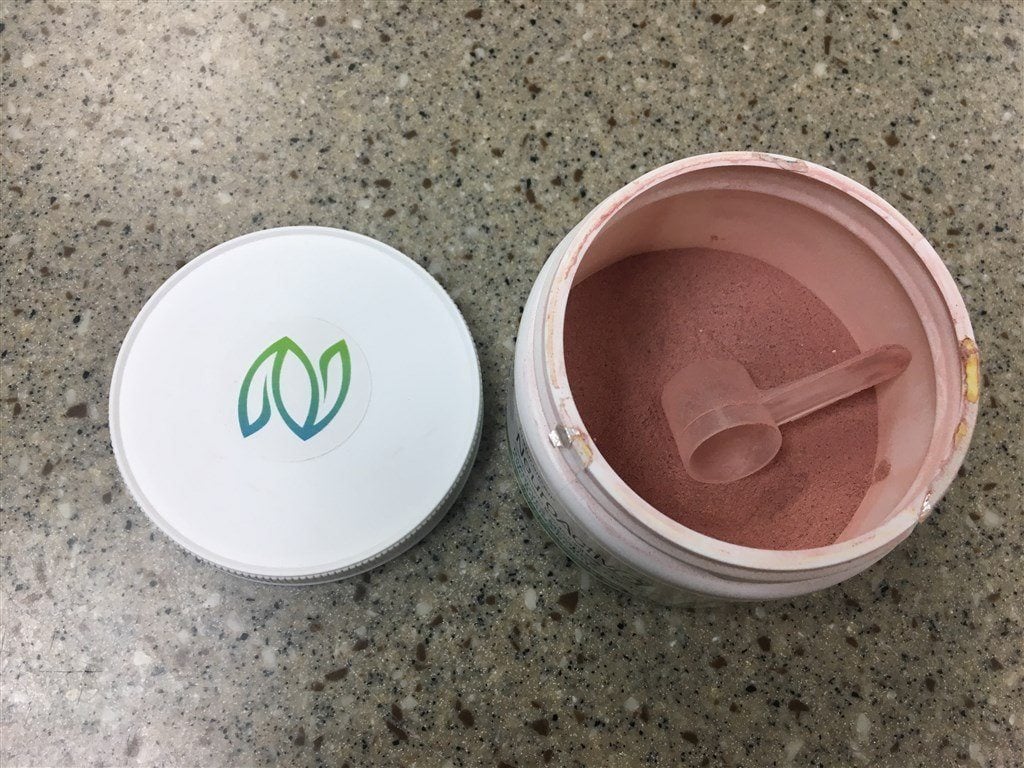 K so why all this info about NZT etc….. Well at almost 40 I can admit life is crazy, stress levels can be high, and yea it is hard to stay focused and remember small things. Even the drive to start and finish things!

Let's just say over the years I have tried things to help with the focus and the truth is most are just some stimulants loaded up with caffeine and some other ingredients that really weren't the best. You know stuff like 4 hour energey, monster, and any other energy type drink.

So my buddy tells me about this NeuroActiv-6 he has been taking and that I should try it.  He mentioned it has helped with his focus at work and the ingredients are really really legit! He had bough a 3 pack so he gave me a can of it to try out. He told me to try it out for at least a week because I guess some of the ingredients take awhile to build up in the system.

I started drinking it on a Wednesday. The stuff mixes right up in water and it tastes awesome!! I think at first there was definitely an placebo effect because after all I was taking something new and crossing my fingers I would have this huge AHA moment and clarity during my day.  I wasn't feeling worse, but I was feeling clearer I guess. 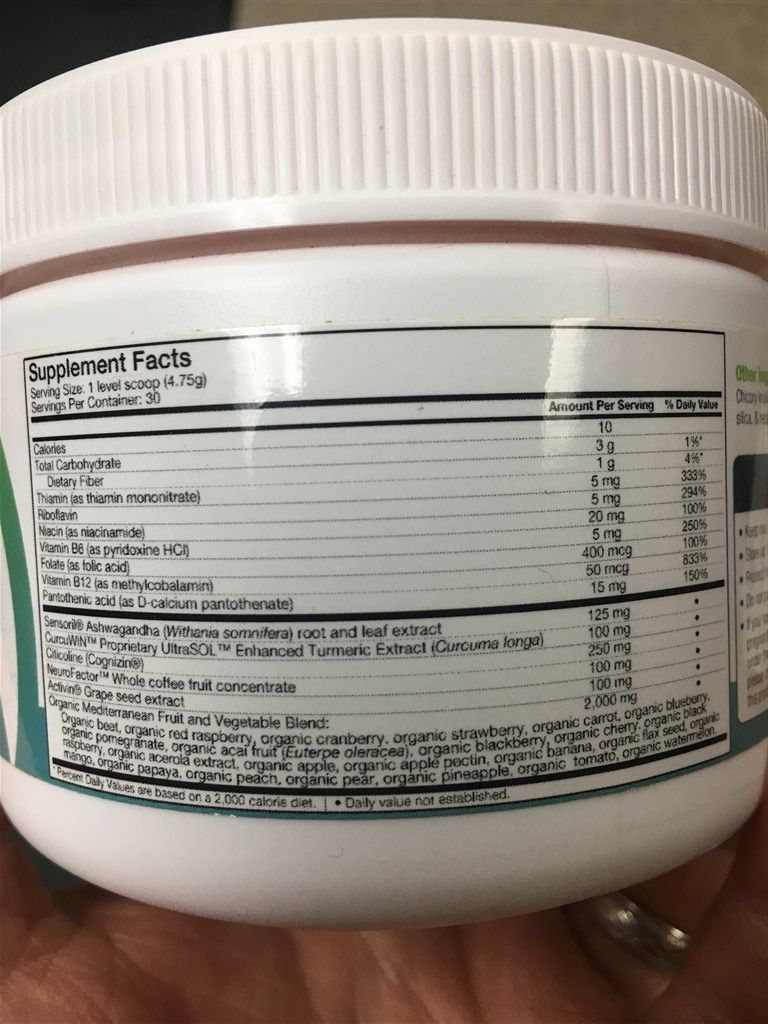 Why Would I Not Want To Take This!?

When I started looking at the ingredients in Neuro activ6 I thought to myself… “the stuff in this is awesome, I should be taking this everyday anyway.”

The fruit and vegetable blend in itself was awesome! They are also using Trademarked ingredients! This is not some sort of filler stuff in fact I don't think there are any filler ingredients in the product at all which is pretty amazing!

The funny thing is I started taking this on a Wednesday and went into the weekend still taking it. One in the morning around 9am and then again at 2 ish. I remembered being out with the kids… I have 3 of them so let's just say it can get hectic. I had this feeling of being calm and just in a good mood! I didn't even think about it until later when I saw the canister of NeuroActiv sitting on my counter. Then it hit me! Ah wow this stuff is really starting to work its magic!

I have been using it for about 4 months now and I really feel if I stop taking it or forget for a few days I am not running on all cylinders. A lot of things can contribute to that, but when I am taking it consistently I am definitely more on point, more motivated and overall calm.

Are you going to start solving calculus problems or pull some Good Will Hunting type stuff after you take this? I highly doubt that! I do think you will benefit from a clearer less brain fogged mind and like I said look at that ingredients! How could that be bad for you! I think about the days I am running around and a vegetable does not even pass my lips lol! I know when I have my NeuroActiv6 I am at least getting those natural extracts!

I would love to hear about your experience with this or other so called nootropics. Leave comments below!

Shakeology Review – Everything You Need To Know!

First off.... give me a week or so to get a video review up. I want to show you a few tricks that you can do with the IntelliRoll  that I cannot with my other foam rollers. Yes... I have more then one ;-) They all serve a purpose, but since I have literally fallen in love with the IntelliRoll over the weekend I wanted to get this review up since ...