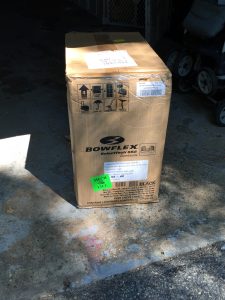 Hey Fit Dad Chris here and I have been wanting to put this post together for awhile now, so here it is!

First off “Best & Cheap” adjustable dumbbells really don't belong in the same sentence, but I found myself constantly trying to rationalize spending $$$ or going for the cheapest weight set I could find. As I get older… and “wiser”, I am finding out that spending more money for quality training equipment is really the way to go for the long run.

Now again, it depends on your situation as well and how you are training:

I only mention those because it will have to come into play when choosing.

I Only Know What I Know

Listen people like my reviews here because I try and be as honest and upfront as I can. I am sure you have seen other sites that have info on every adjustable dumbbell under the sun and the truth is they probably have not even used one of them.

I say I only know what I know because that is the truth. So before I go on and on about why this and why that and different types of I have tried I will just put it out there…

I will go into more below about other types of these dumb…bells I have tried 😉 and why I like the bowflex the best, but first here is the short of it if you have been looking at getting these Selecttech 552's. Watch the video to the right as well… basic over view and you can see they are easy enough for my 5 year old to use…. sort of LOL! 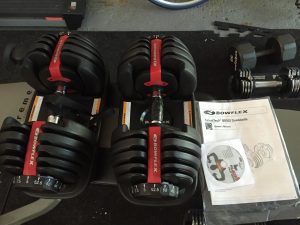 Out Of The Box!

Are They Too Big & Bulky?

Other Adjustable Dumbbells I Have Tried 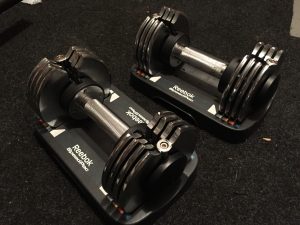 OK anyways leave some comments or questions below. I still need to tweak this out a bit so stand by.

Hoka One One Clifton 3 Review

Having trouble branding yourself? All the good domain names taken? Just cannot find a creative appealing branded domain name for your business? Well this is pretty awesome! If you are into coaching, fitness, or trainingthere are now domains available with those extensions... So if your name is Joe and you coach a team you can buy joethe.coach ...